I am a freelance composer and sound designer based in London.
I’ve been working on TV commercials, corporate, documentaries, short and feature films for over 10 years, either taking care of sound post production or composing music.

I can carry out all aspects of sound post production, including sound edit, design, foley and dub mixing. For feature films and documentaries I can provide a 5.1 surround sound mix with all stems and a stereo version as well. I can do dub mixing for online content and also for TV, following audio broadcast standards.

In terms of music, I can compose and produce original music using instruments, synthesizers and modern virtual instruments.

In my showreel I composed all music, sound design, foley and sound mix – so everything sound-wise.

I have a classical music background, studying classical guitar for many years, and in the end of 2019 I release my first classical guitar album with my compositions. I also love playing piano, electric guitar and the violin.

My studio is equipped with a 5.1 surround sound setup and I use Pro Tools and various plugins for cleaning, mixing and manipulating audio.

Working as a part of a team, assuming certain responsibilities or taking care of all aspects of sound post production and/or music is no problem.

Why not drop me an email if you have a question, if you want to talk about a project or if you just want to say hello!?

Please find below my latest showreel which include my work as a Composer, Sound Designer and Sound Mixer.

Tracks which were either used in films or composed thinking of a certain film style or genre.

Some old and experimental tracks that I wanted to have fun with while composing.

"Hodgkin clearly is a master guitarist limited only by his imagination, which is extensive. There is solid musicianship here, and also the desire—fully achieved, I will add—to create beauty, relaxation, and intellectual stimulation." - Raymond Tuttle, Fanfare Magazine (Jan/Feb 2021)

"They (the Preludes) are miniatures that really match well with some of the great solo guitar repertoire, for instance Tarrega:
really, they’re that good." - Haskins, American Record Guide (March/April 2021) 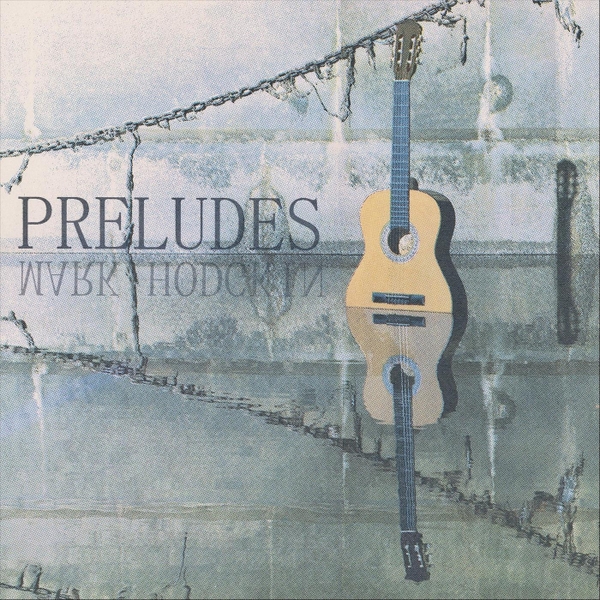 I started playing guitar at the age of 13 and after being encouraged by my mother, I studied classical guitar. As I made progress with my music studies, I developed a great enthusiasm for composition.

A variety of musical ideas gradually resulted in compositions and in a series of ten preludes, which show in their structure the influence of Villa-Lobos’s guitar works.

As a composer I was also inspired by Johann Sebastian Bach, the Latin-American Abel Carlevaro and the Spanish Isaac Albéniz and Francisco Tárrega.

In 2019 I finished composing the last and tenth piece of this series. I then decided to revise and record all of them in the album Preludes, which also features a bonus track, the composition Barroco.

In an interview with the blog MEET THE ARTIST I talk more about my music.